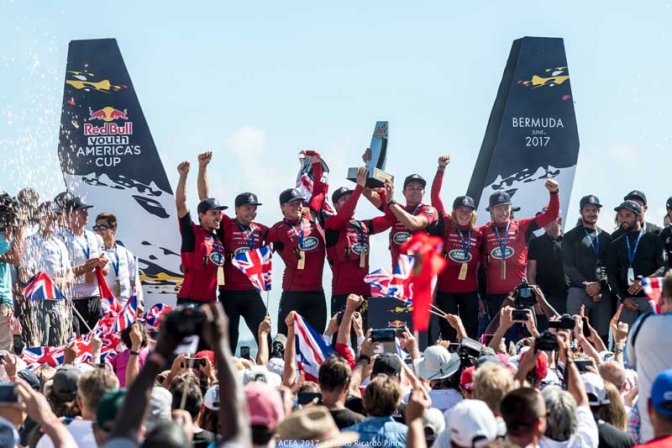 America’s Cup America's Cup #AmericasCup Village (Bermuda) – Having headed into the climactic day of the Red Bull Youth America’s Cup America's Cup #AmericasCup in fifth place overall, defending champions NZL Sailing Team of New Zealand mounted a monumental comeback. The Kiwis looked to have successfully retained their crown after claiming a perfect set of race results on the day with three consecutive victories, while the leaders after day one ofthe Finals, Land Rover BAR Academy, had endured a difficult afternoon and were still on the course with the rest of the field, languishing in fifth place.

However, with the New Zealanders set to celebrate onboard their boat, incredible late drama conspired against the reigning champions. Land Rover BAR Academy clawed their way up to second on the final leg, including passing SVB Team Germany who hit the mark, to land the trophy. The British team’s eventual second place in the race proved enough to see them finish on 50 points, just two ahead of NZL Sailing Team in the final standings.

“We had some slightly bleak thoughts for a little while watching on in that final race,” conceded Land Rover BAR Academy skipper Rob Bunce, reflecting on the dramatic final race. “We were just praying for an opportunity from somewhere and then we saw the drama that was unfolding in front of us, that was our opportunity. It feels fantastic to be able to bring the trophy home with us.”

Bunce also revealed that one very important spectator, Land Rover BAR Team Principal Sir Ben Ainslie, was on hand to pass on his congratulations on the water after the final race.

“I’d just like to offer my personal congratulations to the British youth team for winning the Red Bull Youth America’s Cup today. This is a fantastic achievement,”

“Look for the sailors you’ve seen here in this 2017 edition of the Red Bull Youth America’s Cup to be in the next America’s Cup four years from now,” Hagara stated. “These young talents are the superstars of the future, and after seeing the level of skill and competitiveness they’ve shown here in Bermuda, there’s no doubt they’re going to take the sport to the next level.”

Oracle Team USA : Jimmy Spithill: “This is the boat we’re going to use to win the America’s Cup” 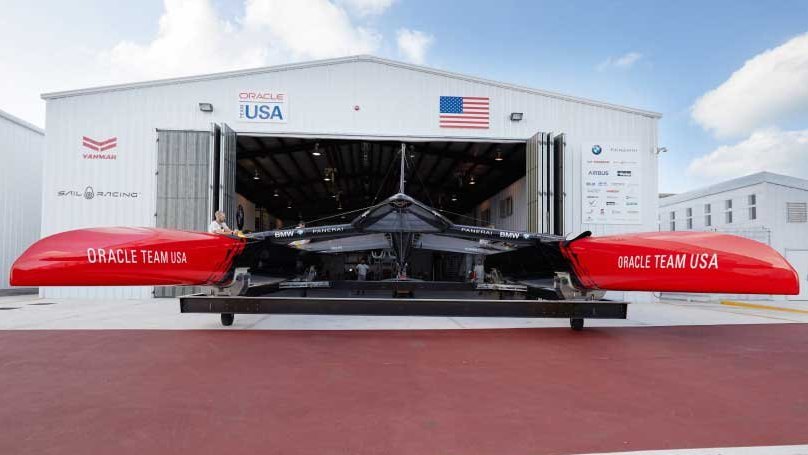 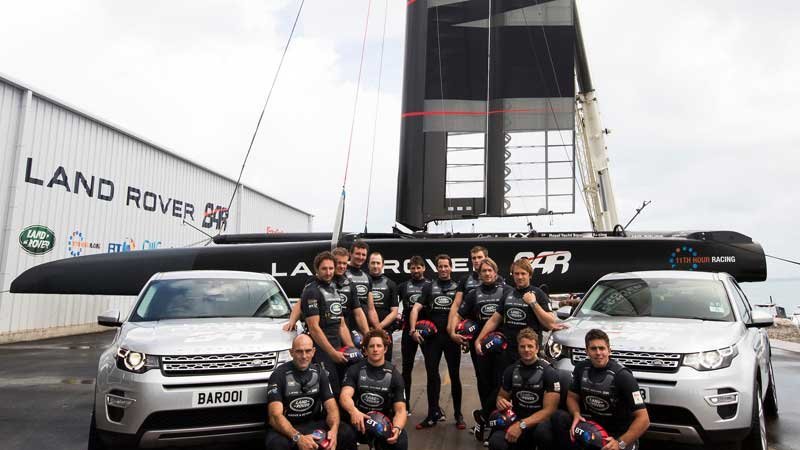