Murray started in his role as of December 1 and has already been meeting with the teams as well as Commercial Commissioner Harvey Schiller via regular Competitor Forum conference calls.

Murray says he sees his appointment to a second term as Regatta Director as an opportunity to advance the America’s Cup America's Cup #AmericasCup forward beyond what was achieved last time.

“Leading into the last America’s Cup America's Cup #AmericasCup , there were so many major changes and collectively we learned so much about how to design, build and race these foiling multihulls,” Murray said. “Now we have the chance to fine-tune and make adjustments to make it even better.

“Whether it’s the conversion to foiling AC45s for the America’s Cup World Series, the new AC62s, the spectator experience, or the safety mechanisms - last time we really had to find our way. This time we have a template to work from and I expect we’ll see improvements across the board.”

In his role as Regatta Director, Murray will work in collaboration with all of the teams as well as Commercial Commissioner Harvey Schiller in setting the competitive parameters for the event.

Murray is required to nominate Regatta Officials, including a Measurement Committee and Umpires, as well as administer the Regatta Officials Fund to a budget agreed by the competitors. Each team contributes in equal measure to the Fund, initially through their entry fees.

“I’ve already seen a strong spirit of cooperation between the teams,” Murray said. “We’re focused on getting ready for the first America’s Cup World Series events in the new foiling versions of the AC45s, as well as pulling together a measurement committee and finalizing some details about the AC62 AC62 #AC62 . Everybody is contributing and the process is working well.” 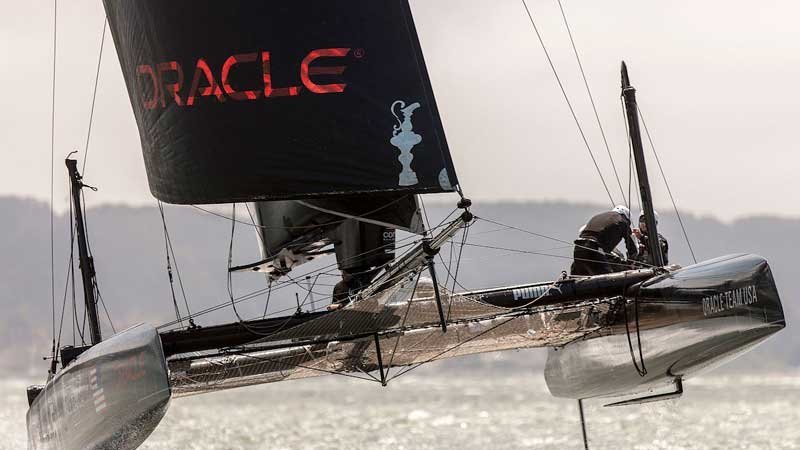 America’s Cup : After the entry deadline, six teams presented their challenge in London 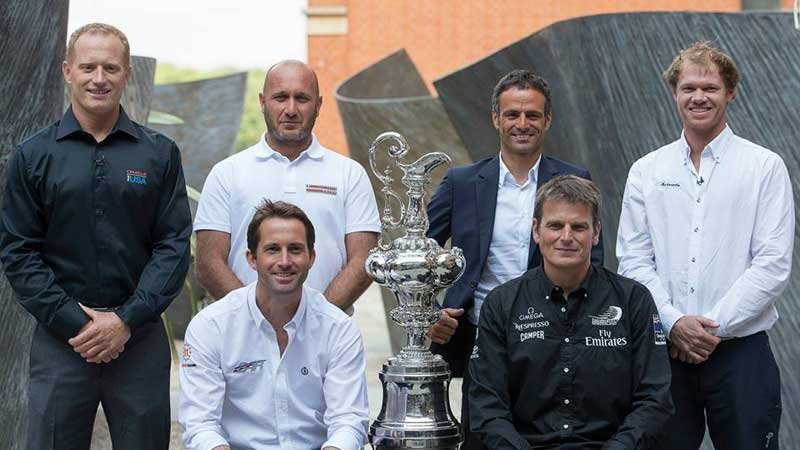 35th America’s Cup : The AC62 yacht has been released 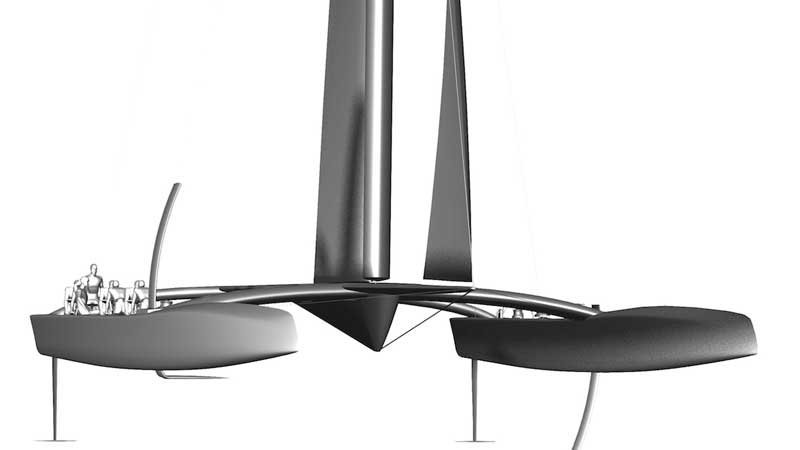