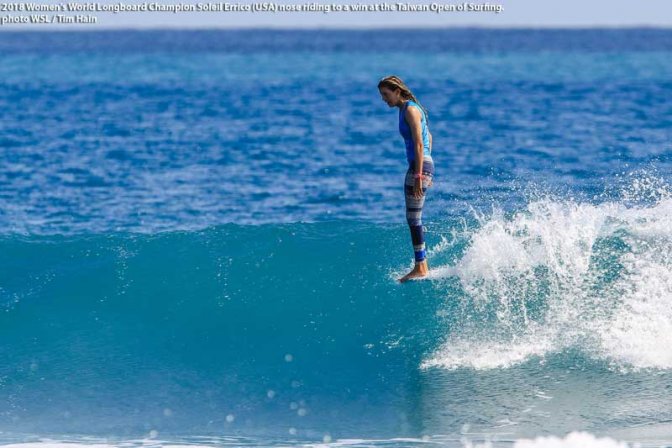 The 35 minute Final started with 2015 World Champion Rachael Tilly bursting out of the gates and posting a two-wave combination of 14.27 in the first 10 minutes, leaving Errico chasing two scores for the remainder of the heat. Malibu native, Errico displayed a never-say-die attitude as she went to work in the back end of the heat, finding two set waves that allowed her to display her impressive repertoire of traditional and power manoeuvres. Errico eventually posted an excellent 8.23 (out of a possible 10) to take the lead and seal the deal, improving tenfold on her equal last-place finish at her first World Championship appearance in 2018.

“I don’t even know what to say right now this doesn’t feel real,” Errico said. “I’m just so happy that all of the hard work I have put in has paid off. It’s been such an amazing week here and to be honest I never thought it would end this way — I just wanted to do better than last year. It was cool to come up against Rachael in the Final as we have surfed against each other a lot. She is an amazing surfer and a really tough competitor so I knew it would be hard and as I imagined she got the upper hand at the start. I’m just so happy I found a way back but as I said, this doesn’t actually feel like real life.”

Errico equalled history today becoming the equal youngest-ever WSL World Champion, a feat only matched by her opponent in the Final, Rachael Tilly (2015 World Longboard Longboard #Longboard Championship at 17). The character shown by Errico to claw her way back in the final was exceptional but not nearly as impressive as dedicating the win to her hometown of Malibu.

“I want to thank all of my friends and family, especially my mum and dad who have supported me so much to get here and done so much for my surfing career. There is no way I’d be the surfer I am today without my coach Taylor Jensen (Reigning Men’s Longboard Longboard #Longboard Champion), he is incredible. All of the women’s competitors at this event are my idols and it’s been an honour to surf Surf #Surf with them all. My hometown of Malibu has had a tough time recently with the Fires and everything and I want to dedicate this to Malibu and I can’t wait to bring it home.”

Having taken down the reigning World Champion Honolua Blomfield (HAW) in Semifinal 1 and already having won a World Title, Rachael Tilly (USA) came into the Final as a favourite. Although she was taken down by her younger opponent, in the end, Tilly was still positive about posting the second best result of her career.

“Before I went out for the heat I just told myself that I’ve already got one and nobody can take that away from me so I should just enjoy myself,” Tilly said. “Soleil is a great competitor and we have surfed against each other a lot so it’s great to see how far she has come. I’m so happy that regardless of who won that heat the Women’s longboard title was coming back to California. It’s been another incredible week here in Taiwan and now we get to celebrate then come back tomorrow and watch the Men’s Finals, which will be awesome.” 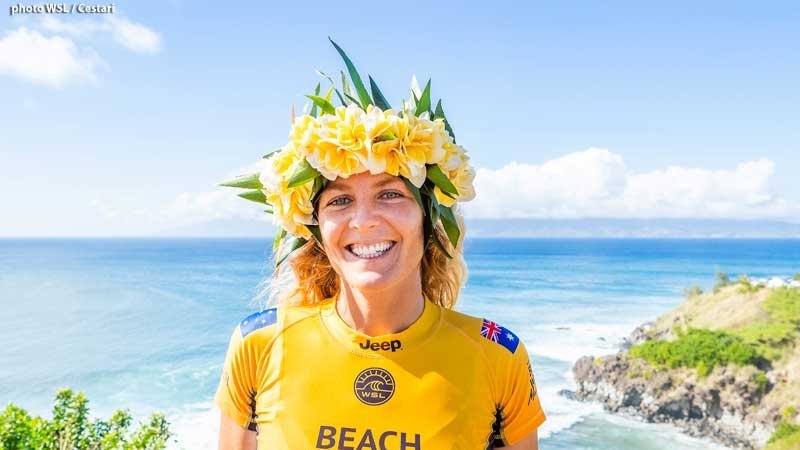 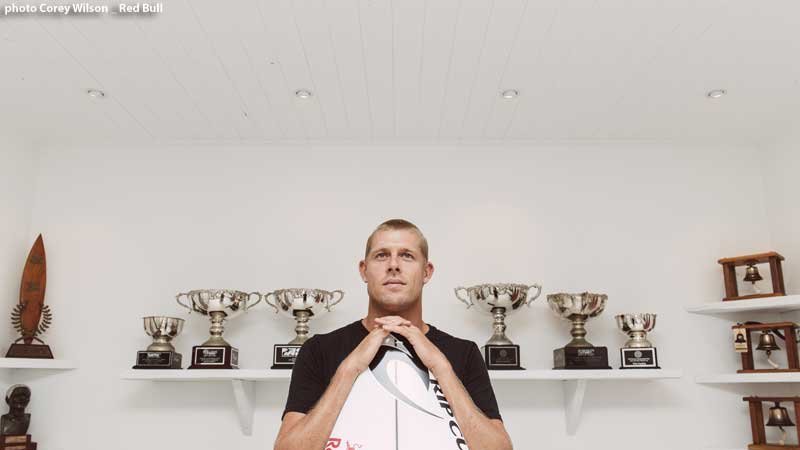 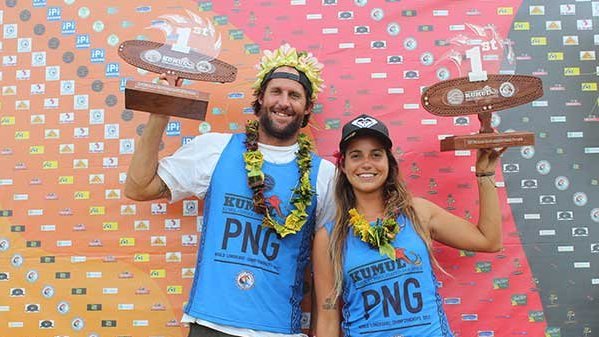