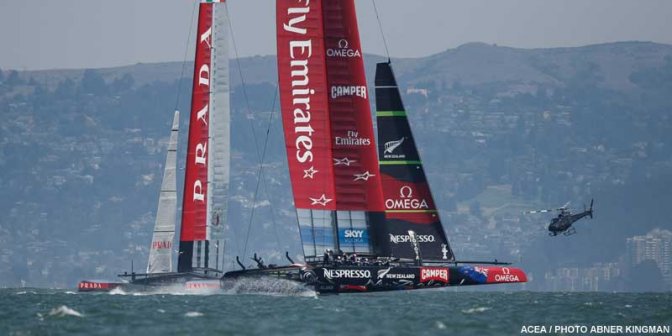 “I think two races a day are pushing the sailors more than the boats,” said Craig, the longtime race officer based in San Francisco. “The physical nature of what the teams are going through; it’s a tough two races per day. I’m optimistic that with the better currents coming with the flood tide and moving into September, which is typically a lighter breeze month, we’ll see the teams work through these bugs that they’re encountering right now.” 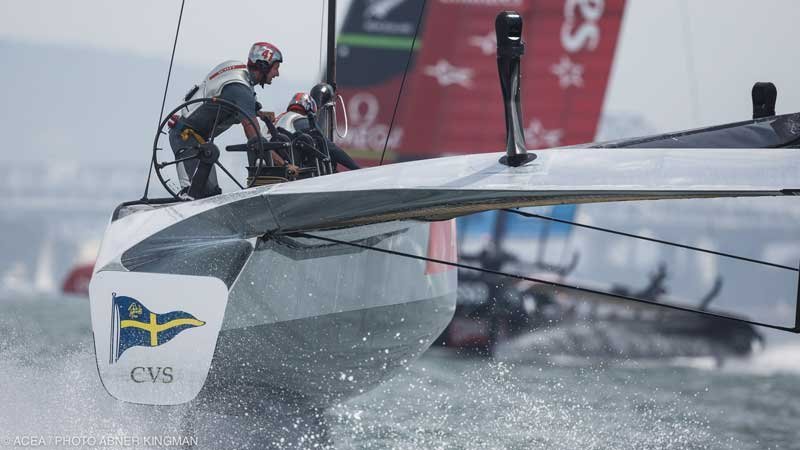 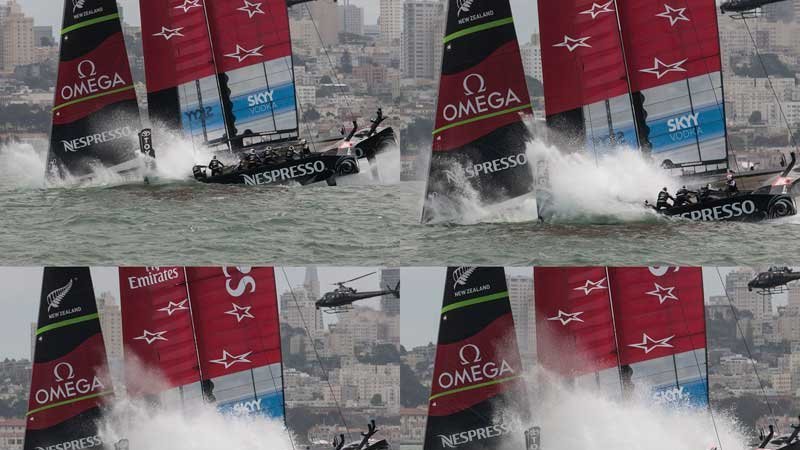 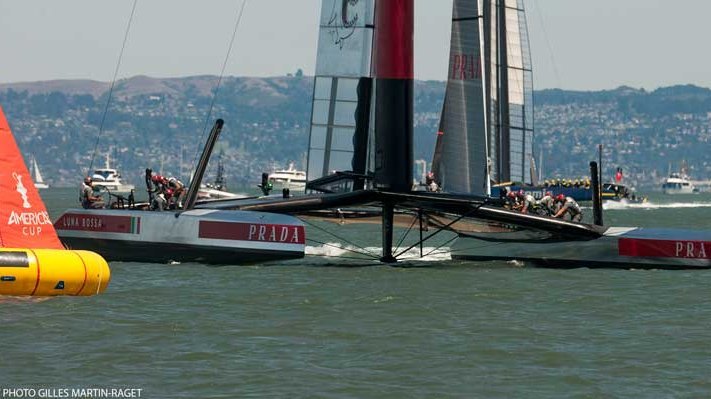 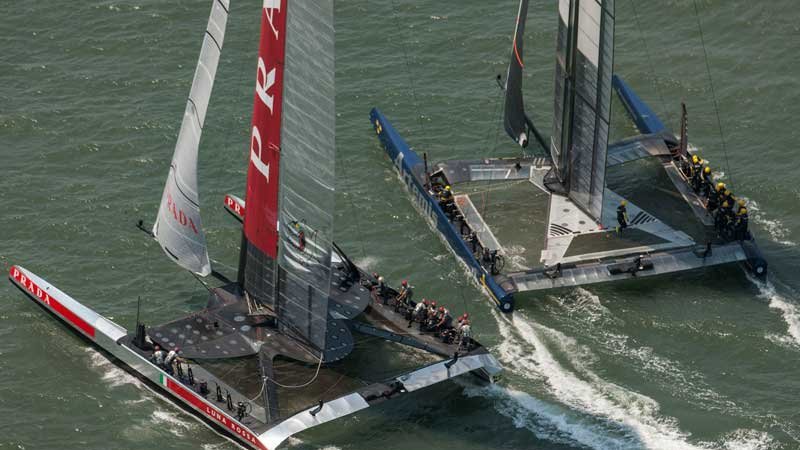