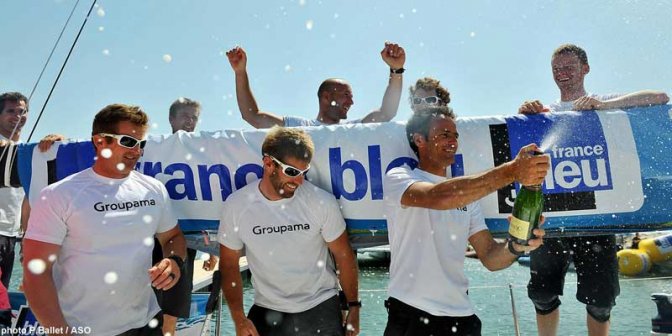 “I’m very happy to finish the Tour de France in style. We know it was a done deal a few days ago, but we made the effort to sail our best to the end. We did exactly that today, with great wind, shining sun and clear water in Marseille. This month of racing has truly been a pleasure. We’ve had our share of mistakes, but obviously less than the others. I’m not good at saying thank you, but my teammates know the respect we have for one another. This respect is something you feel, not something you say. We took a lot of pleasure sailing today. I love yacht racing, it’s my passion and the Tour is one very intense regatta. It will remain a very good memory for me with a team that perfectly came together.”

"It was a tough, beautiful Tour with very good conditions. Sure, we’re frustrated that we didn’t beat Groupama because we came to try and win the Tour. But they won by sailing an impeccable, consistent race. Congratulations to them. Our crew has remained focused despite a difficult start where we raced well below our level. Today we were in phase with the wind, sailing in conditions we would have loved to have the entire month. To finish on a day like this, it’s great, but it’s a little frustrating because we should have raced like this the entire time. But it’s good and the guys still made me proud.”

“This is the third year in a row we’ve taken third place ! But what we have to keep in mind is yes, Groupama is far ahead, but Courrier Dunkerque was far ahead last year. And today the two of us are practically tied for points. I want to thank my teammates because we did great things together. It was really nice to play with Groupama. Everything came together.”

“Overall, I’m happy with this Tour. We wanted to make the podium but we can’t hide the fact that we narrowly missed it. We knew it would be hard work. We knew that the three teams ahead of us started training earlier and had more experience than us, but we had our own cards to play. We had all the problems of a young team. We’d go from winning an offshore leg to crumbling the day after. I came here to fight, to learn and to take risks before embarking on my winter record Record #sailingrecord campaign. And from that point of view I enjoyed every bit of this very intense month of racing.”

Overall ranking after 37 races before jury :

Offshore ranking after 9 races before jury :

Technical ranking after 28 races, before jury :

Amator ranking after 37 races, before jury : 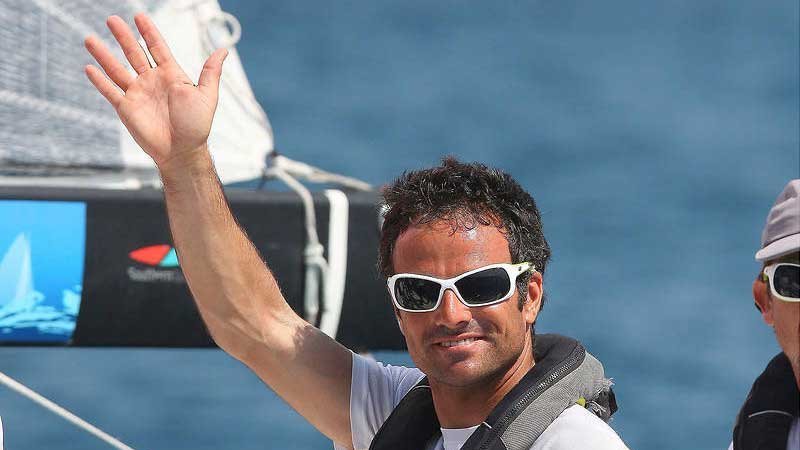 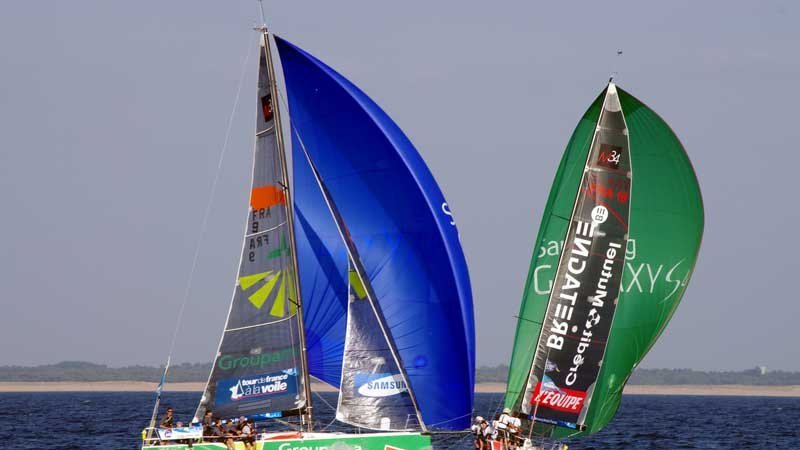 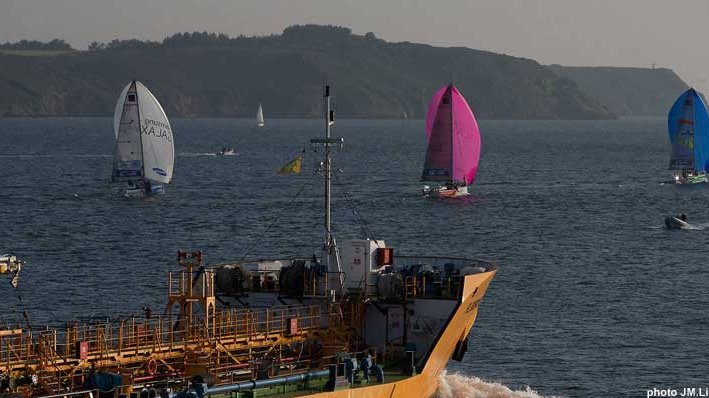