Peyron Brothers will not enter the 34th America’s Cup

Bruno : "we will be preparing for the 35th America’s Cup" 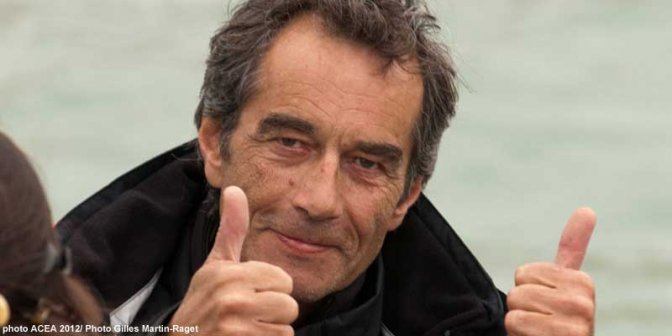 Bruno and Loick Peyron have made their mind up. In less than a year, Energy Team has managed to raise themslves up to join the best teams in the world in the preparatory circuit for the America’s Cup America's Cup #AmericasCup . Sharing a place on the podium at the end of the first season in the America’s Cup America's Cup #AmericasCup World Series with Oracle Team USA and Emirates Team New Zealand, the team led by Bruno and Loïck Peyron have decided to commit themselves to a second season of racing with some new ambitions, but in order to ensure their future, they have decided not to go ahead with the idea of starting work on the construction of an AC72 AC72 #AC72 with a limited budget. Energy Team will also be entering a youth team, comprising a number of young talented sailors, the selection of which is underway, in order to compete in the Youth America’s Cup in September 2013 in San Francisco.

In spite of the quality of the arrangements that have been put in place (race team, logistics and technical teams, a design agreement with Oracle Team USA, a yard that was prepared,...), and even if they have made significant progress over the past few weeks, enabling them to bring together almost two-thirds of the required budget, Bruno and Loick Peyron consider that the risk of beginning work on building an AC72 AC72 #AC72 is too high and that it is their responsibility to protect the work done and the good results already achieved this season and have therefore had to take a painful, yet responsible decision.

Bruno Peyron : "We have always said that we would not be competing just for the sake of it. This decision is a logical one, if we look at the goals we gave ourselves with the Yacht Club de France, which are still the same : to set up a team that is able to compete at the highest level and bring back the America’s Cup America's Cup #AmericasCup . Our fine results this season should prove useful in the future and allow us to continue to build a real Challenger for the America’s Cup America's Cup #AmericasCup . We can all be proud of the work that has been accomplished in such a short space of time, but we must not take a big gamble with the risk of losing everything. Whilst the final phase of our project is beyond our grasp this year, let us now look ahead to the 35th America’s Cup..."

The same ambition and a new start The foundations are solid and the goals clear. ENERGY TEAM wants to continue to progress alongside the best teams in the world in order to prepare for the future and to secure a return on the investment for their partners, including in particular the Swiss watchmaker CORUM, which was the first partner to come alongside ENERGY TEAM. The start of the second season of the AC World Series in San Francisco will take place with a team that can clearly state its ambitions : they wish to beat the best teams in the world. Yann Guichard will be back at the helm in San Francisco at the end of August and will be rejoining the group for what looks like being a hotly contested season with the arrival of new challengers aiming for victory and no fewer than 11 teams lining up for the start.

Loïck Peyron : "Continuing with our strategy of changing over and making the most of our complementary skills, I’m pleased to be able to hand over the helm of the Energy Team AC45 AC45 #AC45 to Yann Guichard. The whole team is more motivated than ever with this unique opportunity to continue to compete alongside the best on these exceptional boats."

The 35th America’s Cup begins now While clearly time is running out for the 34th America’s Cup, Bruno and Loick Peyron want now to protect their long term future and make the most of the time available to start to prepare a new campaign, where realism and serenity will be the watchwords.

Bruno Peyron : "We’re already working on a new commercial proposal, which is better suited to the current economic situation. There is a certain consensus amongst the Challengers to see changes made to the economic model of the America’s Cup in order to be more realistic and move towards sensible budgets that can be kept under control. With annual budgets of around 10 million Euros, the proposal will begin to look much more interesting, including in the French market, and it is with this latest idea in mind that we will be preparing for the 35th America’s Cup".

The next date on the calendar : start of the second season of the AC World Series on 21st August in San Francisco. 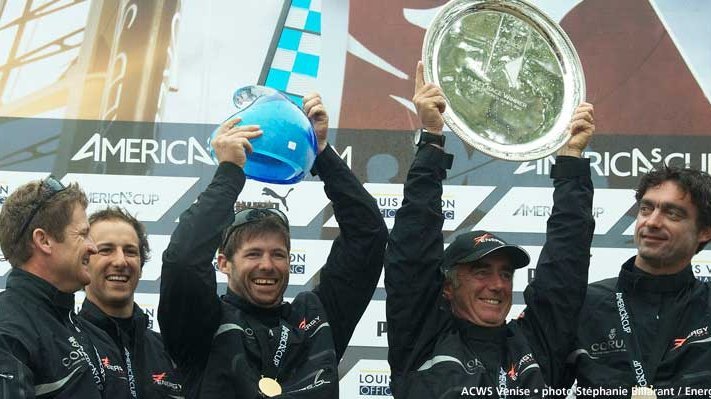 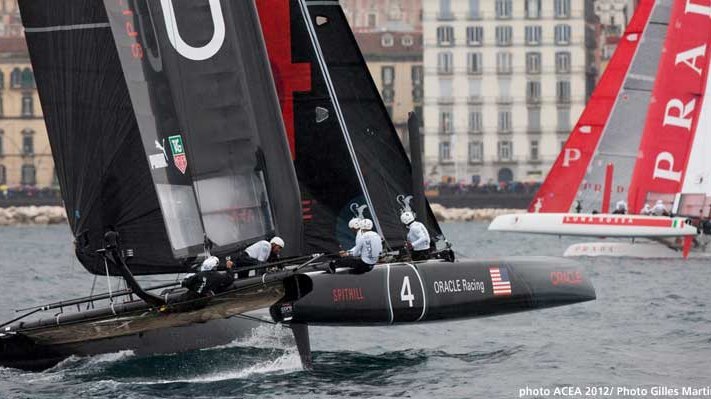 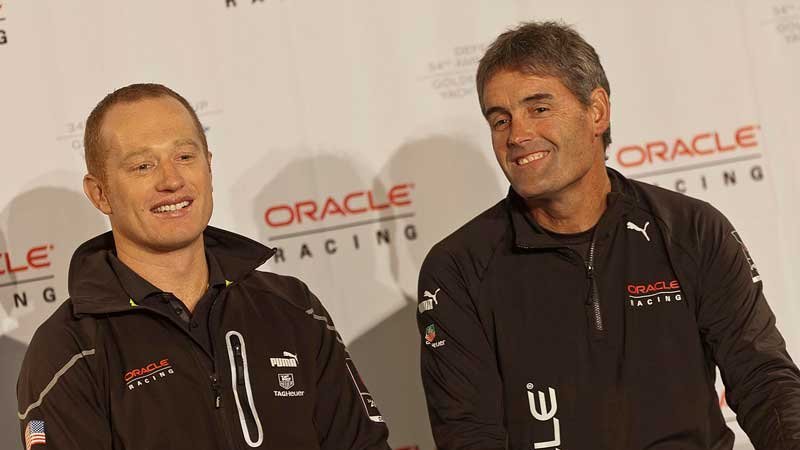