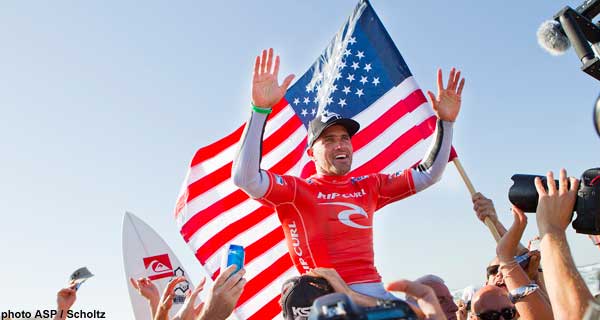 Kelly Slater (USA), 39, has claimed a historic 11th ASP World Title, clinching the year-long pursuit with his advancement out of Round 3 at the Rip Curl Pro Search San Francisco.

In pristine three-to-five foot (1 – 1.5 metre) peaks at Ocean Beach, Slater fought back to an inspired start from opponent Dan Ross (AUS), 28, to claim victory in the dying moments in front of a capacity crowd at Ocean Beach.

“It was a scrappy heat, I didn’t win it in the most effortless style,” Slater said. “I’ve had a lot of heats with Rossy (Dan Ross) this year, and he’s real dangerous with a little power so I knew he’d be dangerous and I was nowhere to be found in the beginning of that heat. I was hunting those lefts and they were fading off I was thinking ‘why am I taking off on these things.’ I knew I had to get in on some of those rights. That wave had a nice open face and I thought it’d probably be just enough.”

After a banner year that witnessed the iconic Floridian make five of nine Finals (thus far) and post three wins, Slater seems to be surfing at the top of his game.

“This is pretty fabulous,” Slater said. “Two days ago in the afternoon it was chunky and small and didn’t look inviting at all. Yesterday was nice and today looks like a nice day in France. I don’t know, this hasn’t sunk in. I’ve been pretty stressed about it and I’m glad it’s over. It’s very fulfilling and there’s personal satisfaction. It feels real nice. I’ve dedicated my life to surfing and competing and to go a whole year and win a world title and have it pay off, it’s really fulfilling. To win on American soil is nice. Everyone’s been so cool and the locals have been so stoked. It’s been a special time. It’s been warm and offshore and a nice little swell. Someone’s looking over us and probably Andy (Irons).”

Today’s clinching of the 2011 ASP World Title comes on the one-year anniversary of the passing of Andy Irons. Irons, who is credited with being a defining force in Slater’s career, was once a bitter rival of the champ (claiming three consecutive ASP World Titles himself) but became a close friend and confidant in recent years. The symbolism of today was not lost on Slater.

“It’s sort of weird and I’ve been thinking about a lot of things coming together,” Slater said. “What are the chances of me winning on the anniversary of Andy passing away ? It makes it a lot more special for me. It’s a way to celebrate my memories with him and be thinking about him. It’s been on my mind and I wrote a story about him the other day. It’s a time to think back.”

With the 2011 ASP World Title sealed, Slater is now focused on performing in the event at hand, the Rip Curl Pro Search San Francisco.

“I’m refocusing on another win here,” Slater said. “I’ve accomplished the year goal. I definitely feel like I can go out and surf Surf #Surf a lot more relaxed now. It’s really nice to win here in these conditions with so many people on the beach, I thought it’d be freezing cold and onshore and it’s been amazing.”

“I think 39 is actually pretty young to most people,” Slater said. “I guess in the past, you would top out once you hit 30, but that’s definitely not the case now. I feel like I’m surfing at the highest level of my career and I feel like I can keep going. I haven’t thought about it too much, but I plan on relaxing for the rest of the year and enjoying my time in Hawaii. We’ll see what 2012 brings to the table.” 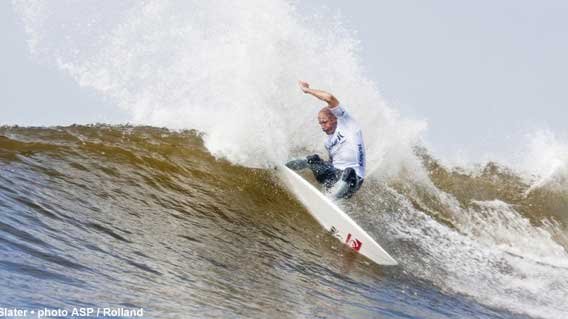 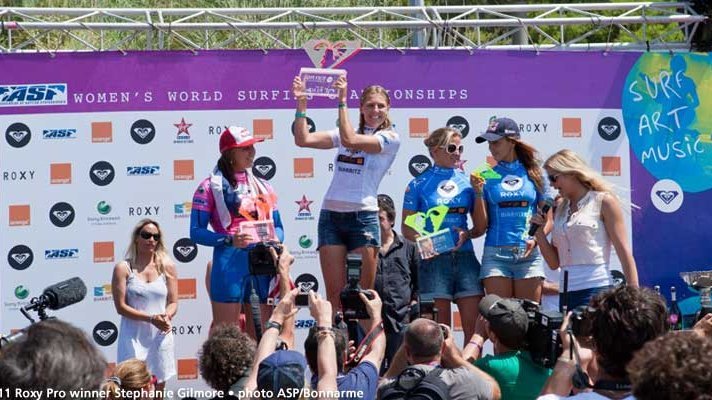 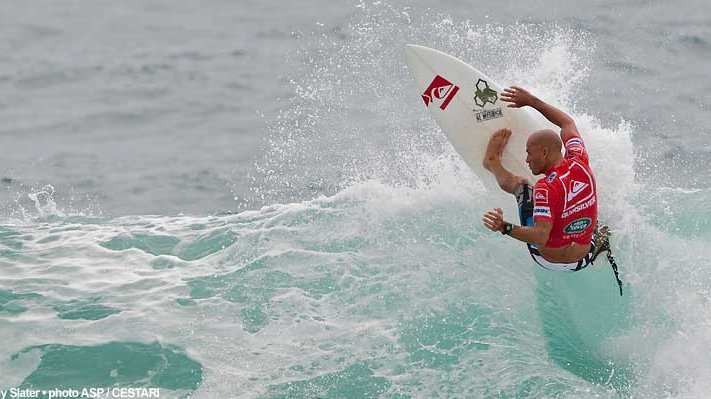 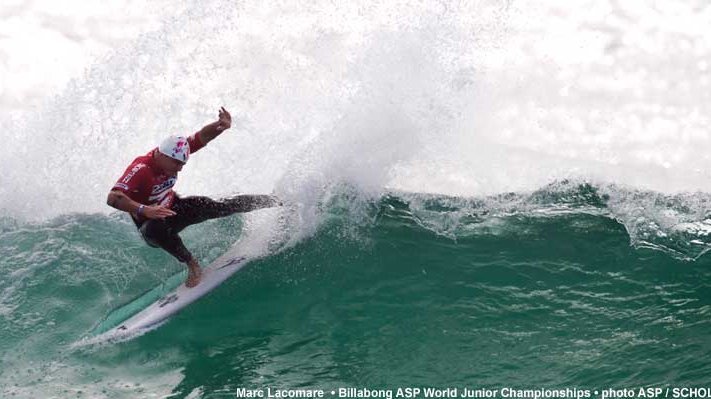