Kiwis snatch Boston victory in final minutes of US debut 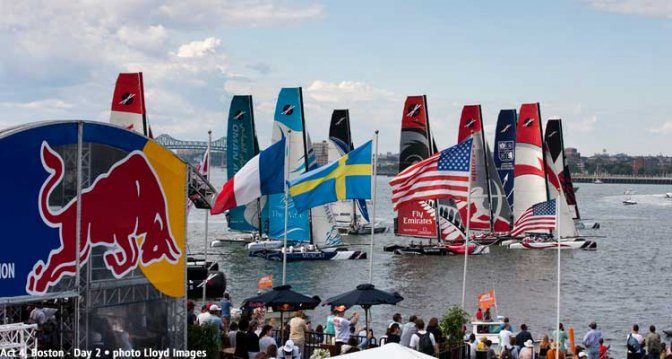 In a finale that could have been written by a Hollywood scriptwriter (but wasn’t!), Emirates Team New Zealand had a blinding start, taking the lead once from Groupe Edmond de Rothschild, only to lose it after painfully stalling in a tack on the final beat. Until this point, despite having to duck most of the fleet on the start line, Hutchinson had managed to stay inside the crucial four places behind Barker which were necessary to take overall victory. On the final beat, however, just one tactical choice decided it, with the right-hand side of the course for once not paying for the American, and as they approached the final top mark they were passed by four boats and scored an 8th place. A rare occurrence for Hutchinson, destroying his dream of winning on his home turf with Emirates Team New Zealand taking overall victory by four points on a total of 293 after 37 races.

An emotional and disappointed Hutchinson shared his thoughts on the podium in front of his fans:

“I said yesterday there is only one race you need to be in the lead for and its the most important one,” said Terry. “We had a winning combination coming into the leeward mark going up the right-hand side and the breeze went hard left so we lost four boats up the last beat. All we can do is congratulate Emirates Team New Zealand. They hung tough for the whole regatta and sorry to the fans of Boston as it would have been great a good Independence Day finisher.”

“Artemis Racing showed us the way the whole week but the racing here was so tight, with potentially four boats able to take the title going in to the final race. It’s never over until it’s over. We had a really tight finish with Artemis in Istanbul and its nice to come out on the right side of this one. Boston has been great, we love the city and have really enjoyed our time here.”

Leigh McMillan and the crew of The Wave, Muscat completed the podium in 3rd place, exceeding their own expectations in McMillan’s recent return to the circuit:

“I was jumping up and down and shouting when we crossed the finishing line,” said a jubilant Leigh. “It was a very good celebration amongst the team and it meant a lot for us. We never felt that we had a lot of breaks but we worked really hard through the week so it’s fair to say that the guys carried me through the week as I had my head down.”

Luna Rossa, the winner of Act 2 in Qingdao, China, got back into the frame over the last two days of the five-day event and were in contention for the podium but it was not be the Italian’s turn this time, finishing in 4th place overall ahead of the all-French team on Groupe Edmond de Rothschild by a mere two points.

Alinghi came back strongly in Act 4 to climb from 9th on the opening day to finish 6th overall ahead by just three points of Red Bull Extreme Sailing. This was one of the tightest overall leaderboards in the history of the event, with the top seven teams all vying for podium positions on the final day.

An additional bonus for Emirates Team New Zealand is that they have also taken over the 2011 overall series lead from Groupe Edmond de Rothschild. 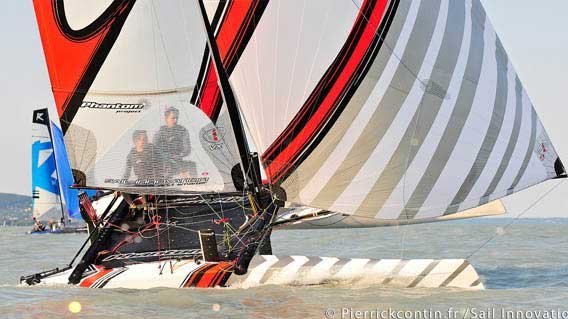 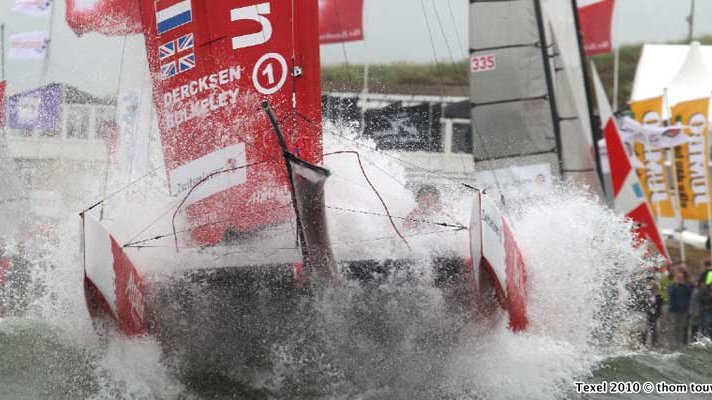 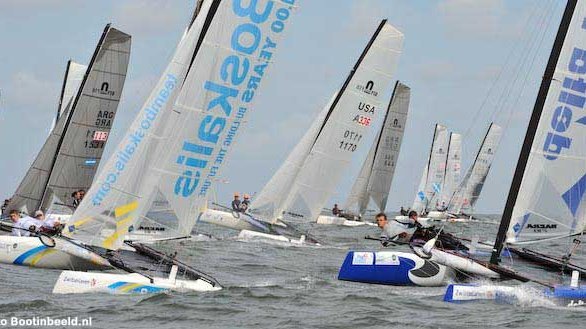 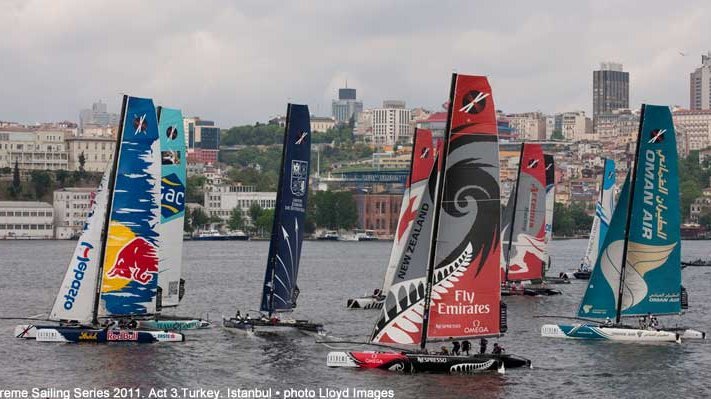