2m50 minimum required to launch this competition with a waiting period from December to January ! After few days, on the 21 December, 50 competitors, pre-selected by their surf Surf #Surf club, were in Hossegor to be part of the contest.

La Nord, as the french called it, is the XL wave of "Landes" coast, one of the most technical spot and probably the most powerful spot in France.

Engagement, the size of the wave, technicality of the drop will be the conditions to win this "Rip Curl Challenge" !

Laser : Robert Scheidt : "I wan’t to finish my carrier at home at the Olympic Games" 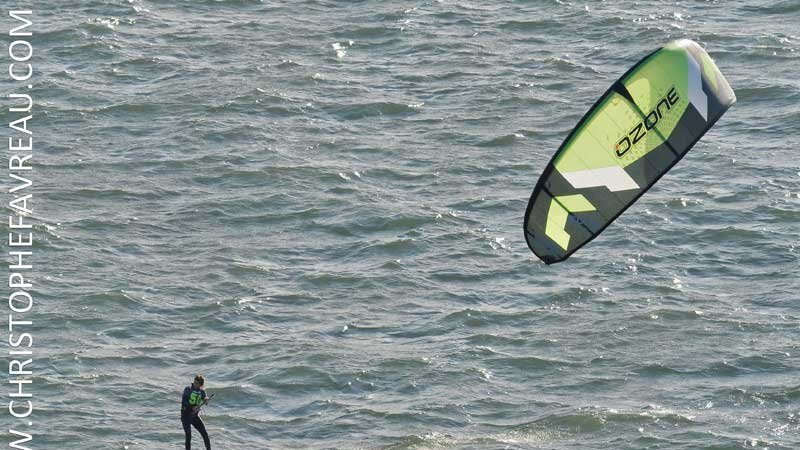