Bertrand Pacé : "everyone was very focussed on winning this race"

A superb performance by Team AISM throughout the 15 days and 760 nautical miles of EFG Bank Sailing Arabia – The Tour has seen the Dubai based crew sail to victory in convincing fashion in the third edition of the region’s only long distance offshore race ahead of BAE Systems (2nd) and EFG Bank (Monaco)(3rd).

Nine world-class crews including a host of elite sailors from the Middle East completed the unique sailing challenge and showcase endurance race around the coastline of four different countries, covering seven legs between Bahrain and Muscat.

The culmination of three year’s development of offshore racing in the region, this season delivered on its promise of being the most competitive and successful yet involving some of the world’s and region’s most accomplished sailors all competing in the ideal sailing conditions of the Arabian Gulf.

“We enjoyed this year’s event a lot,” said Pacé. “We have a good crew - everyone was very focussed on winning this race. It is much easier when the guys are working like that because we have good speed, good navigation and tactics. This tour was much easier than the previous years because there was less night sailing and more downwind. Conditions were similar to the Mediterranean this year with the thermal effect. But still it is two weeks of racing, so it is still hard.”

The pressure was fully on Cédric Pouligny and the crew of BAE Systems, going into this final leg just 0.5 points ahead of a hungry Sidney Gavignet and EFG Bank (Monaco) and with Bernard Pacé always one to aggressively defend his overall lead. In fact Pacé’s dirty work was done for him by Gavignet who attempted to luff BAE Systems off the course. However he never quite succeeded. In the end BAE Systems nosed ahead and although the two boats finished the leg in lowly seventh and eighth positions respectively, this was enough for them to take second and third places overall.

“We had more to lose than to gain, so basically it was a bit of a match race,” said Pouligny. “We had a very good start and were first at the upwind mark and then Bertrand Pace managed to pass us, but he was not really important. Sidney gained on us and was trying to make us go higher until we got separated from the fleet. We were in a difficult position, but we managed to have good speed and stay low.”

The EFG Bank (Monaco) skipper had a few regrets about how the leg had panned out :

“We had a good race, but we should have gone and got them before the start line,” said Gavignet. “But it was a nice race, a nice fight with everyone.”

After knocking on the door of the podium throughout EFG Bank Sailing Arabia – The Tour, Mohsin al Busaidi and his Renaissance team finally came good on this leg taking third place behind Messe Frankfurt. 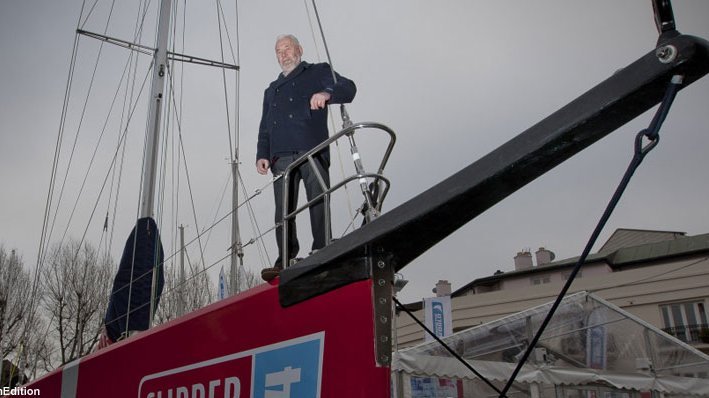 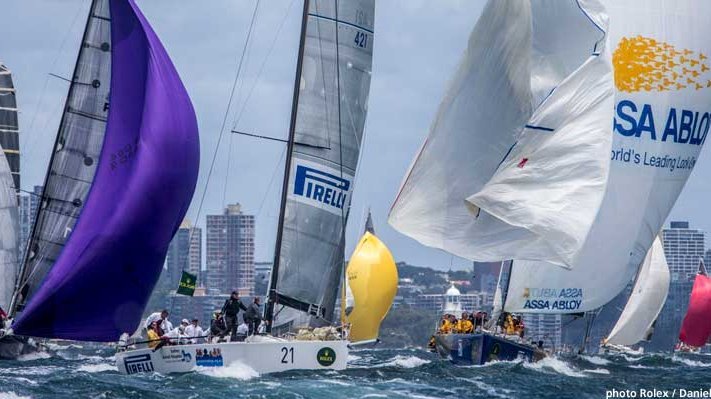