The most closely contested finish ever in the six-year history of the Extreme Sailing Series Extreme Sailing Series #extremesailing , today saw The Wave, Muscat clinch the final Act victory in Rio de Janeiro by the smallest of margins – just 0.2 points ahead of the French Groupe Edmond de Rothschild. Comfortable going into the final double points race of his Series victory, winning the Act was the challenge and an ecstatic and somewhat shell-shocked McMillan was almost speechless after racing.

“We are over the moon. We are absolutely thrilled to win here in Rio, it’s been an extraordinary event. It came right down to the wire. It was a huge team effort, the guys were fantastic throughout the whole season and I am very thankful for them. It’s been magic, and we are one very happy team.”

Coming into the Act, Leigh McMillan, Ed Smyth, Hannah Mills, Peter Greenhalgh and Hashim Al Rashidi were the hot favourites to win the Series – with three Act wins already under their belts they just had to play it safe and finish sixth or above which they did in emphatic style. The battle was for second place and in true Extreme Sailing Series Extreme Sailing Series #extremesailing style it came down to the final double points race. With any of the top four teams still capable of winning the Act, the implications for the Series podium were huge, and so the tactics were simple – everyone was out for the win. With only one point between each of the first 3 teams, it would not be clear until the final minute who would get the result they sought. One minute, the Austrian Red Bull Sailing Team led, the next Groupe Edmond de Rothschild and in a blink it could be an Omani boat. In the end it was Pierre Pennec who finished the regatta on a high, winning the final race which bringing his tally for the Act up to an impressive 10 race wins, securing his French team second place in Rio and third place in the 2012 championship.

“Despite a slight sense of disappointment Rio has been a great Act. It was very close between the top boats, but we sailed well as a team. We fought well and it was a great competition,” commented Pennec after racing.

In his first year on the Series, Morgan Larson and his Oman Air team have proved themselves a force to be reckoned with, with Act wins in Muscat, Oman and Cardiff UK. A fifth place in the final race today was enough for the Omani team to finish third in Rio and second place on the overall leaderboard – making it an Omani double for 2012. “

It was a challenging day, and as I said to the guys just now, it is a testament to the characters of the people on the boat that they’re all fighters and they kept fighting even when things didn’t go our way,” said Larson. “In the end we are really pleased. We did the best we possibly could overall. We have a bright future."

It was bitter disappointment for Roman Hagara’s Red Bull Sailing Team who came tantalizingly close to a podium position, losing 2 places in the final few hundred metres, and with it their podium dream.

Rio de Janeiro joins a list of spectacular and iconic locations as an Extreme Sailing Series Extreme Sailing Series #extremesailing host venue, that this year has included Acts in Muscat Oman, Qingdao China, Istanbul, Porto, Cardiff in Wales and Nice on the French Riviera. The Series is set to return to the Brazilian city for the next 3 years as the world’s eyes continue to watch the build up to the 2014 FIFA World Cup final and the 2016 Olympic Games.

The sixth year of the Extreme Sailing Series™ closes after 209 races staged across 7 venues and 11 months of global touring this year. The 2013 Series begins in Muscat, Oman on the 5th March with 8 teams (6 returning and 2 new) set to fight for ultimate victory. After 4 years in the Extreme Sailing Series the French ‘boys in blue’ on Groupe Edmond de Rothschild are one team who will not be on the start line in 2013, choosing to focus their efforts on their offshore programme.

General Manager of Groupe Edmond de Rothschild, Cyril Dardashti said : “I’d really like to thank and congratulate the OC Sport team for all their hard work, their professionalism and the calibre of the different stages of this World Tour. Our absence from next year’s Extreme Sailing Series doesn’t mean that we won’t return to the circuit at a later date”.

The 2013 venues and dates will be announced before the end of the year, with eight venues, across three continents making it the third consecutive year of truly global touring for the pioneering Stadium Sailing circuit. The final team line up will be announced at the Dusseldorf Boat Show on 20th January. 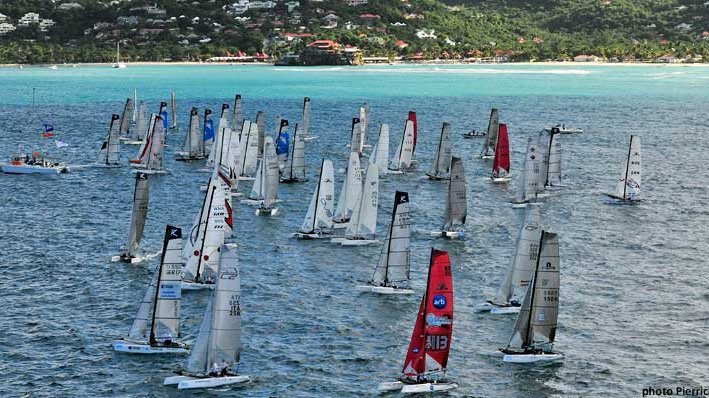 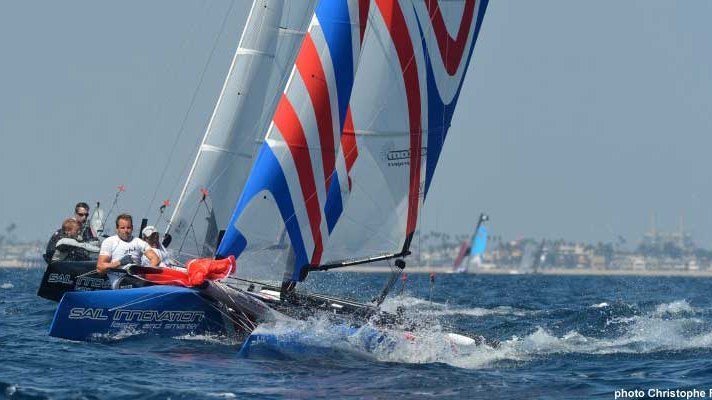 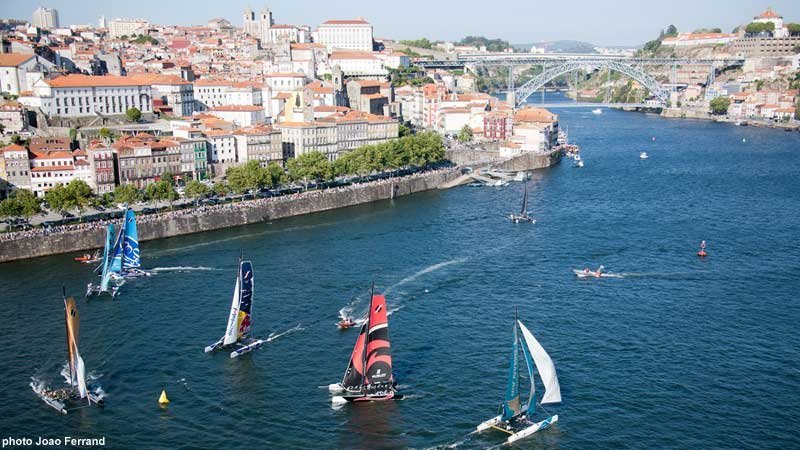