Arriving at 04:18.15 CEST this morning, Eddie De Villiers’ Welbourne 46, established a corrected time benchmark that has proved impossible for the remainder of the fleet to beat. Hi Fidelity arrived in Marsamxett Harbour in dramatic style under a punishing thunderstorm, strong gusts and torrential rain, conditions atypical of those witnessed earlier during the 606-nm race.

Success is just reward for the crew of Hi Fidelity following their consistent performance throughout a race largely characterized by light winds and during which they benefited from the leadership of co-skippers and noted professional sailors Michael Joubert and Mark Sadler.

“It was a challenging race with lots of parking lots, breeze and different forecasts,” explained Sadler, taking part in the race for the first time. “It was very demanding from a navigational and tactical point of view. We had a lot of opportunities (to take advantage) when the bigger boats parked and we could decide which way to go.”

Staying in touch with boats rated faster and well ahead of those rated slower coupled with the fresh breeze Hi Fidelity hit while attacking the western stretch of the racecourse proved critical.

“It was a challenge beyond challenges,” remarked Joubert. “We didn’t get a lot of sleep, and each new leg brought something new. We tried to mix it between what the weather forecast said and where the fleet was going.”

“The crew have been absolutely fantastic, I cannot give them enough praise. This has been one hell of a race, we have had just about everything thrown at us. Coming through the Comino [passage] there was a terrific amount of thunder and lightning ; it was all around us, and the wind touched 37 knots. To come through the finish and find out that we have such a great result is truly amazing !” said a delighted De Villiers.

By mid-afternoon on Day 6 of the 33rd Rolex Middle Sea Race, 16 yachts had completed the race, 11 have retired and 56 boats are still sailing. 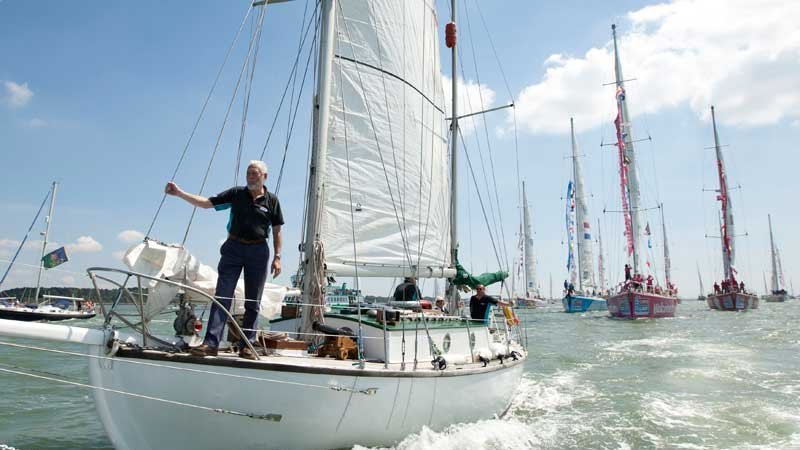 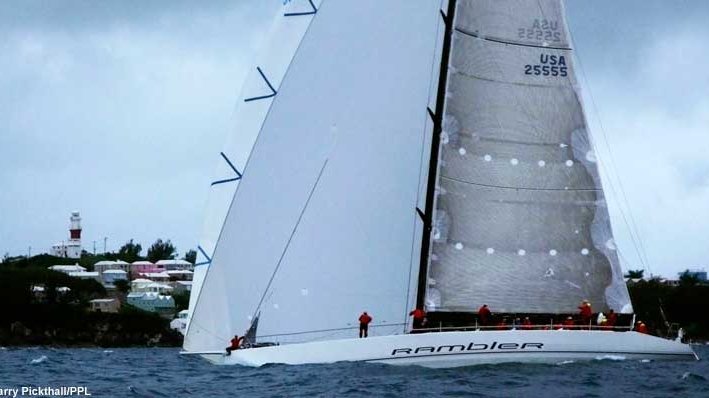 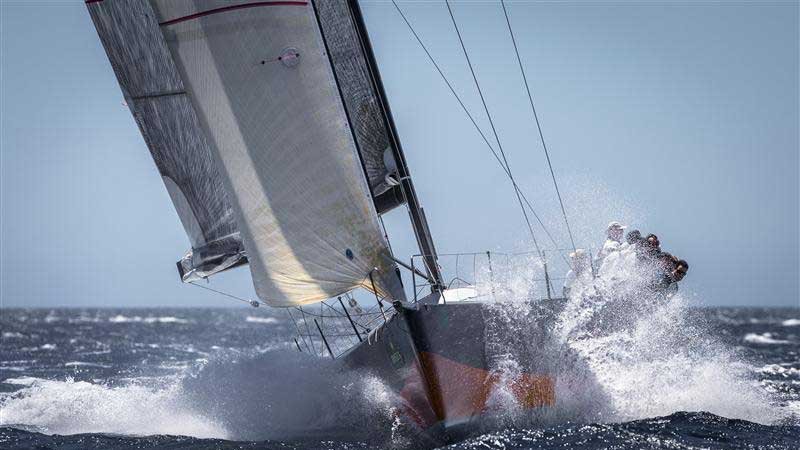 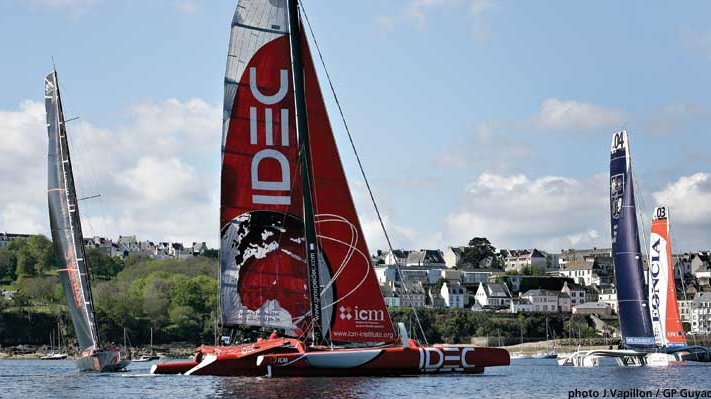