Ben Ainslie : "to build a team which we hope can ultimately go on to challenge for the 35th America’s Cup" 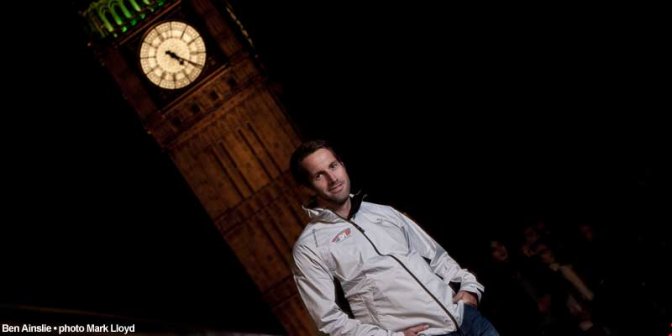 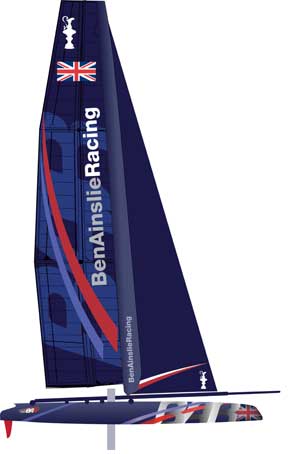 With the announcement of a new team, the triple Olympic gold medallist also set out his long term vision to challenge for the 35th America’s Cup following the conclusion of the 34th Cup in San Francisco in 2013:

“With all the things that we are doing to improve the America’s Cup commercially, I think this is a great time for someone like Ben to be laying the foundations for his own team. With the massive improvements to televising the racing and staging it right where fans can see it, there has never been a better arena for stars such as Ben. ”

Ben Ainslie Racing (BAR) will be entering the America’s Cup World Series under the Royal Cornwall Yacht Club, which has supported the Olympian since the beginning of his career. Ben said:

“It’s my home club; it’s where I grew up. I’ve had so much support from the club over the years, it seemed a natural fit.”

The AC World Series will provide a great testing ground and platform for Ben, as will joining ORACLE Racing for their 2013 defence. Ben will be added to an already impressive line-up which includes some of the best sailors in the world, such as James Spithill, youngest ever winning skipper of the oldest trophy in international sport, and Russell Coutts.

It will be the 34 year old Briton’s fourth America’s Cup campaign. After the 2000 Sydney Olympics Ainslie joined the American ‘One World Challenge’. Post-Athens in 2004 he helped ‘Team New Zealand’ lift the Louis Vuitton Cup before joining Sir Keith Mills start-up campaign ‘TEAMORIGIN’ as skipper after his victory at the 2008 Beijing Olympics.

“It’s a fantastic opportunity, I have a huge amount of respect for Russell, Jimmy and everyone involved. I think with the direction the Cup has taken in the last few years, it’s actually really important that ORACLE Racing win again and it continues on the path that it has taken. I’m very excited about it and hopefully I can help the team retain the Cup.”

He’s the number one sailor in the world right now and it’s fantastic to have him involved in our team.”

Ainslie will not rule out another bid for Olympic gold in Brazil 2016, but for now he sees his future with the America’s Cup. 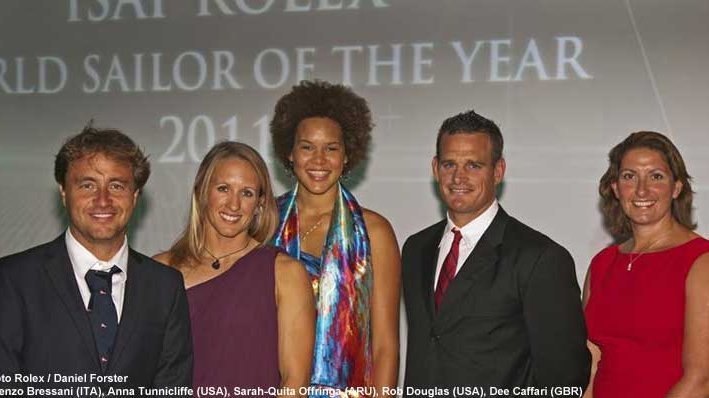 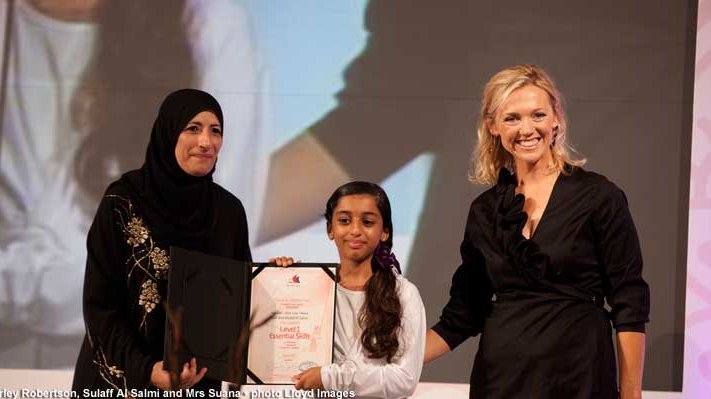