"I’m going to have to work hard against Desjoyeaux, Ravussin and Jourdain" 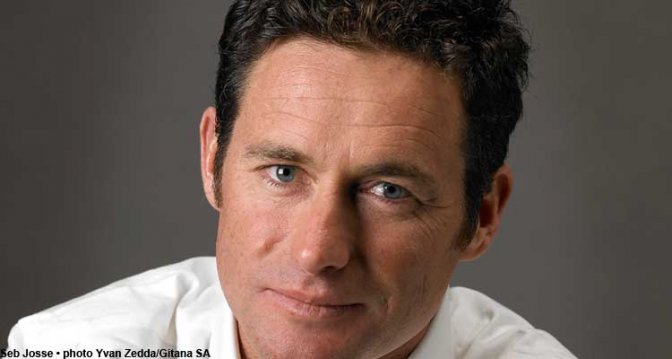 In May 2010, Baron Benjamin de Rothschild announced his commitment to the new MOD 70 class (Multi One Design) by placing an order for the fourth one design of the series. Today, the Gitana Team unveils the name of the sailor who will be entrusted with the helm of this new craft : Sébastien Josse, a talented sailor, soon to be 36, has been selected to take up the gauntlet.

Enabling young sailors to take form and make progress has always been Gitana Team’s aim. Of course Sébastien Josse already has a solid track record Record #sailingrecord and a vast experience of Ocean Racing, but in terms of multihull sailing, the sailor in question willingly concedes that his arrival within Gitana’s MOD 70 project is a fresh start for him :

“Up till now my professional career has been etched out in the monohull category, even though my CV features a few multihull experiences, especially during the Jules Verne Trophy in 2002 or my position as bowman aboard an Orma trimaran. For the past ten years or so, it’s been one thing after another in quick succession and the opportunity to take the helm of a multihull project had never really come up before. However, I admit that it’s something I’ve wanted to do and an idea I’ve been taken with for a long time. As such I viewed this new MOD 70 class with a great deal of interest, especially as it’s destined for crewed racing aboard one designs, which opens up the playing field for a non specialist like me. This project is a real challenge for me, a fresh start. I’m going to have to work hard against some formidable adversaries such as Michel Desjoyeaux, Stève Ravussin and Roland Jourdain. And that’s exactly why I’m here. The fact that the MOD 70 and its circuit are predominantly designed for crewed configuration reassures me and it will enable me to learn more quickly.”

says Sébastien Josse, before going on to thank the boat’s owners at Gitana Team :

“Baron and Baroness Benjamin de Rothschild have demonstrated great trust in handing me the helm of the Gitana stable’s MOD 70. I’m incredibly lucky and highly honoured to be in this position and I’m immensely grateful to them. My first memory of a Gitana dates back to the 90s, a time when I was crewing aboard a Swan for the Nioulargue (now known as Les Voiles de Saint Tropez), and I watched Gitana 6 with admiration. To be part of the Gitana Team is also synonymous with entering the fantastic Gitana saga and that’s no small matter…”

Baron Benjamin de Rothschild’s commitment to the new MOD 70 series confirms the Gitana Team’s desire to continue with its multihull adventure whilst taking up some new challenges along the way :

“The MOD 70 is a trimaran and as such it will be a demanding, complex boat to helm. In this way, choosing a sailor who isn’t a major multihull specialist might seem daring, but the one design rule, which governs this new class, will also leave a lot of room for the skipper’s ability to bring in some key players to support him in his efforts. From a technical viewpoint, the races will be fought on equal terms and the human element in all this will be a decisive factor. Sébastien Josse has great experience in this domain having spent a number of years in the Figaro circuit. In the past, he has also demonstrated his qualities as a leader of men, such as during his participation in the Volvo Ocean Race Volvo Ocean Race #VolvoOceanRace . His profile greatly appeals to us and we’re delighted he’s joining the Gitana Team,” stated Baron Benjamin de Rothschild.

As he awaits delivery of the Gitana one design, scheduled for the end of October 2011, Sébastien will be able to benefit from sailing the maxi-trimaran Gitana 11, whose platform is very similar to the future MOD 70. This will enable him to find his feet aboard a multihull and start recruiting the men who will accompany him on this new adventure.

An eclectic sailor, Sébastien Josse began his professional sailing career in 1997 by winning the Challenge Espoir Crédit Agricole. A native of Nice, Sébastien then left the shores which he’d grown up with, those of the Mediterranean, and exchanged them for the Atlantic coast in order to make progress and really learn his trade with the specialists of the Figaro class, whose stronghold is located in Port-la-Forêt, Finistere.

Soon the Breton by adoption was emulating the performances of some of the best and ranked 2nd in the prestigious Solitaire du Figaro in 2001. From then on, one thing very quickly led to another. The following year, his talent earned him a ride in the Jules Verne Trophy. A few months later, back in Brest, the record attempt proved conclusive and Sébastien became one of the holders of this famous Trophy. Back on shore just a matter of weeks, the helm of a 60 foot monohull was offered to him, with the grand finale of the programme being a participation in the Vendée Globe 2004-2005. He ended up with a 5th place in this edition, but more important than the result, it was his sturdy character and iron will which were to hold the attention of both the general public and his peers. As was the case at the end of the Jules Verne Trophy, a proposal awaited him on his return. That of skipper of one of the VOR boats for the Swedish team of ABN Amro for the next edition of the Volvo Ocean Race. The challenge was a sizeable one as no Frenchman since Eric Tabarly had been offered such a position. True to form, Sébastien put up a creditable performance and went on to lead his crew, made up solely of young sailors, to 4th place in the general ranking. In 2008, the sailor returned to the Vendée Globe with the English racing stable, Offshore Challenges. However the second “Vendée” of his career didn’t result in the same success and, whilst at the front of the fleet, Sébastien was forced to retire after 48 days of racing. In 2011, considered as one of the top French monohull specialists, Sébastien didn’t have to think twice about upsetting his routine to become the skipper of the future 70 foot trimaran Gitana. 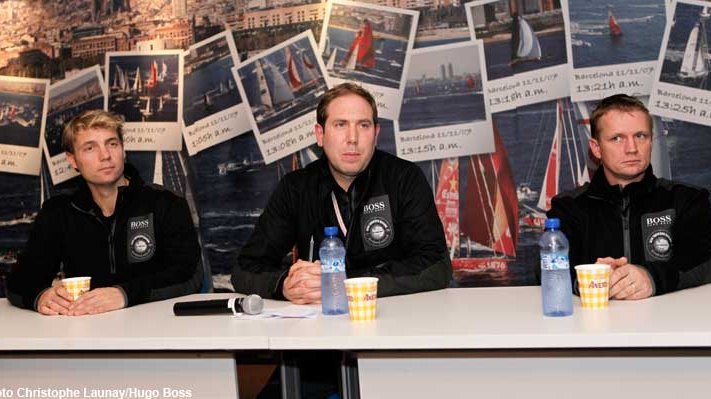 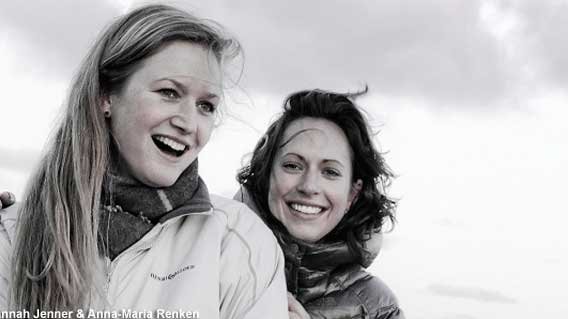