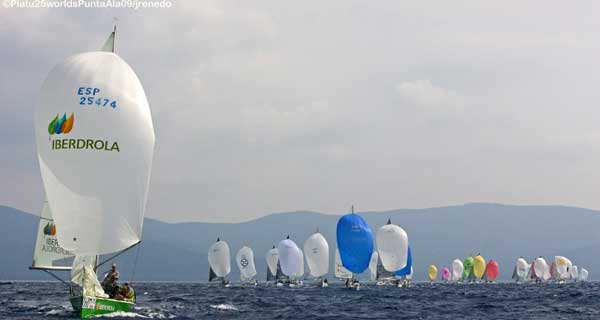 Vilagarcia the Spanish team from Galicia skippered by Anton Paz is crowned 2009 Platu25 world champion. Nothing was sure until the very last race in Punta Ala, where the 92 boat strong fleet competed over five days and on 12 races to win the title of best Platu25 sailor.

The expected duel between Marcos Perez and Roy Alonso’s Tuypan Caixanova Men, who were tied for second with the leaders before the final racing day had a disappointing performance and slipped down to the fifth place losing any chance to get on the podium. Exactly the opposite of what the reigning world champion team Modus Vivendi from Greece did.

By winning a race, they climbed to the second place whilst third is another Spanish crew : Jose Cusi’s Bribon who showed an excellent consistency and succeeded in being on the podium for the second consecutive year. They also beat by a tiny margin Central Lechera Asturiana, skippered by Spanish Olympic female medallist Natalia Via Dufresne, who closed in fourth. One has to go down to the eighth place to find the other non-Spanish crews, that is the Germans on Manfred Bogdahn’s Flexi.

The first Italian team is national champion Nanuk, owned by Gianrocco Catalano and helmed by Luigi Ravioli, who got a special prize offered by the event sponsor, Japanese car maker Lexus. And also coming from Japan was Bros, owned by Yuki Koike and Noafumi Kamei who flew back home with a positive 13th place in their pocket like Kiwi crew from Ocean Bridge Sailing who can surely be satisfied with their 22th place overall.

“We are very satisfied,” said Edoardo Barni, President of the Italian Platu25 Class “everybody loved the event, we had the most varied wind and sea conditions and we were able to compete on a 12 races series. Next Platu25 Worlds will take place in 2010 in Alicante, where we could reach the record Record #sailingrecord entries number of 150.”

The Tuscan village, often blessed with mild weather and a steady breeze that makes it the ideal location for sail racing, said goodbye to the 92 crews coming from 14 different countries and three continents during the prize giving ceremony that was held at the Yacht Club Punta Ala clubhouse and was attended also by famous Italian windsurf Windsurf #Windsurf Olympic medallist Alessandra Sensini. 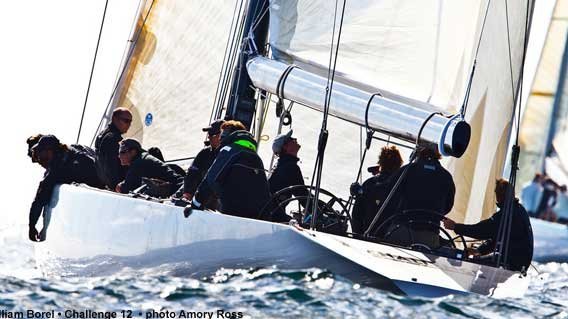 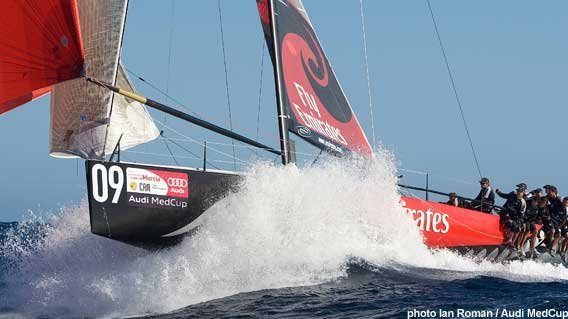 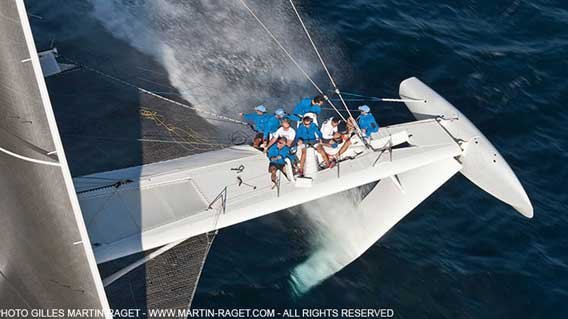 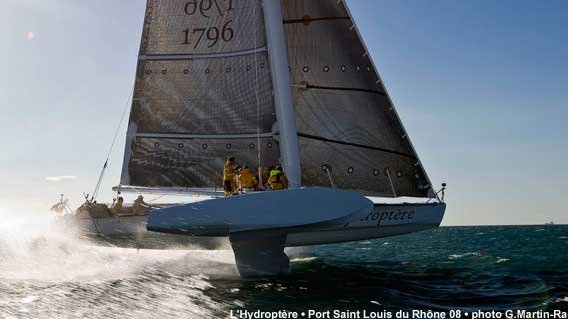