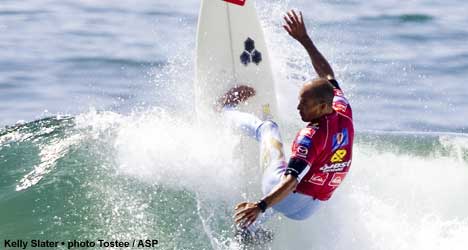 The clock is quickly ticking down for the start of the Foster’s ASP Men’s World Tour 2006 season opener - the Quiksilver Pro presented by Samsung - which begins in under two weeks time. Held at Snapper Rocks on Queensland, Australia’s Gold Coast, the event will attract the top 45 rated surfers in the world including the likes of seven-time world champion Kelly Slater.

Slater, who recently celebrated his 34th birthday while relaxing in Hawaii, says his result in the upcoming tournament could affect his decision to strive for an historic 8th world crown.

“If I were to win on the Gold Coast I think it would probably force me to look at going for another world title,” said Slater. “At this point I really don’t know what I’m going to do. I haven’t won there since 1998. But I’ve won there twice, in 1997 and 1998, so it was a really good event for me at one point.

“I feel like I’ve just been a little bit too anxious and excited at that event each year,” Slater said. “If I can just calm down and surf Surf #Surf the way the ocean allows me to, I think I can get another win there. That would definitely kick-start, potentially, another shot at the title.”

Despite starting each year as one of the favourites in the classic pointbreak waves of Australia’s Gold Coast, Slater’s previous Quiksilver Pro results have proven to be both frustrating and uncanny. The Floridian has been eliminated by eventual finalists in the past four annual tournaments but he is also one of the only tour surfers to claim back-to-back wins on the Gold Coast.

“It’s been frustrating for me,” said Slater. “I’ve lost to the eventual winner three of the past four years and last year Chris Ward went on to get second after he eliminated me. There’s something really frustrating about that, but also I guess it makes it a little more bearable, a little bit easier to process.”

Slater burst onto the scene in the early 1990s as a teenage phenomenon, and dominated surfing during that decade, winning world championships in 1992 and then 1994 to 1998 before taking a three-year hiatus. Returning to full-time competition in 2002, Slater faced a much-changed Foster’s ASP Men’s World Tour line-up with the likes of Mick Fanning, Joel Parkinson and Dean Morrison now in the elite ranks. All three former Quiksilver Pro champions have experienced emotionally charged wins at their local break of Snapper Rocks and Slater knows they will again be huge threats in the 2006 season-opener.

“Snapper Rocks is a tricky wave,” said Slater. “I mean it’s a perfect wave so it’s not a difficult wave to surf Surf #Surf , but it’s really difficult to predict what the wave is going to do down the line and to make sure you’re on the right one. Knowing the lineup, knowing what the wave is going to do when you stand up and what it looks like down the line is really the key. And I think that’s why Mick, Dean and Parko have all won there because they know the wave like the back of their hands. That (wave selection) has proven to be more important on the Gold Coast than anywhere,” Slater continued. “More so than Pipeline, more than Tahiti...”

Former three time world champion Andy Irons (HAW) will be coming back hungrier than ever after finishing at number 2 on the ratings last season. The American Hobgood brothers CJ and Damien are also expected to be top performers while 1999 world champion Mark Occhilupo (AUS) has been the most consistent surfer over the Quiksilver Pro history and will be looking to break through for a win. Hawaiian upstart Fred Patacchia enjoyed an amazing debut 2005 year and will also be one to watch in his second season.

First place at the Quiksilver Pro walks away with $US30,000 with the total event prizepool being $US280,000. The winner will also receive 1,200 ratings points and an all-important lead in the race for the 2006 title. 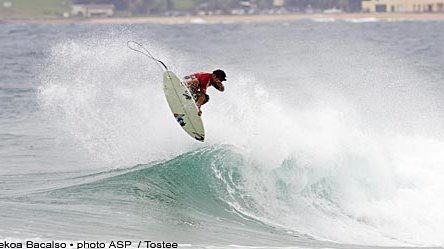 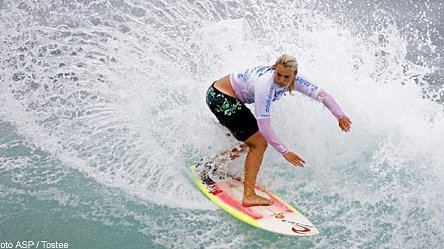 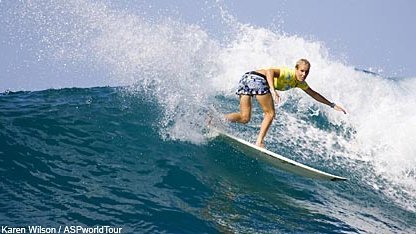 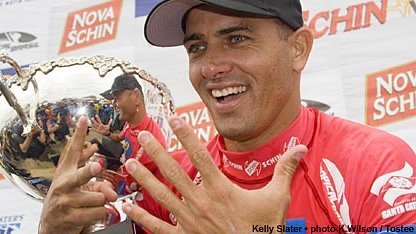