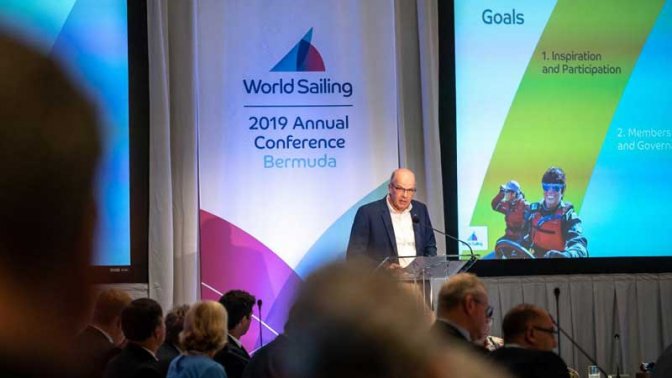 World Sailing’s Council confirmed the list of Events and Equipment for the Paris 2024 Olympic Sailing Competition.

Council approved the selection of the iFoil after 31 members voted in favour with eight against and two abstentions. This decision will now go to World Sailing’s Annual General Meeting who will ratify the decision.

The list of Events and Equipment for Paris 2024, to be ratified at the Annual General Meeting: 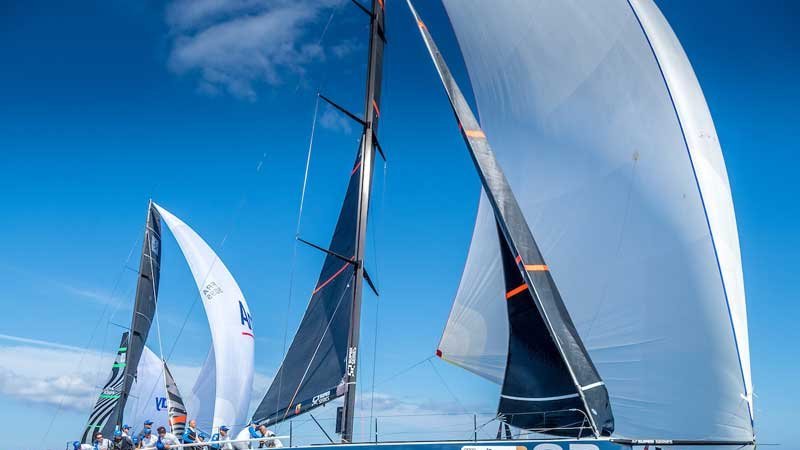 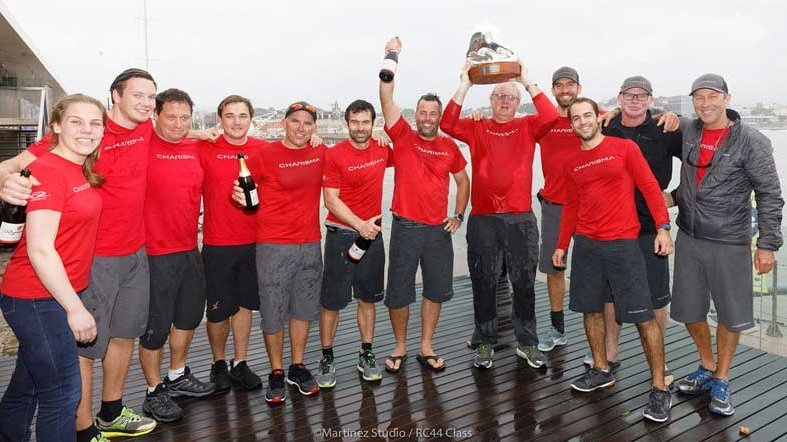 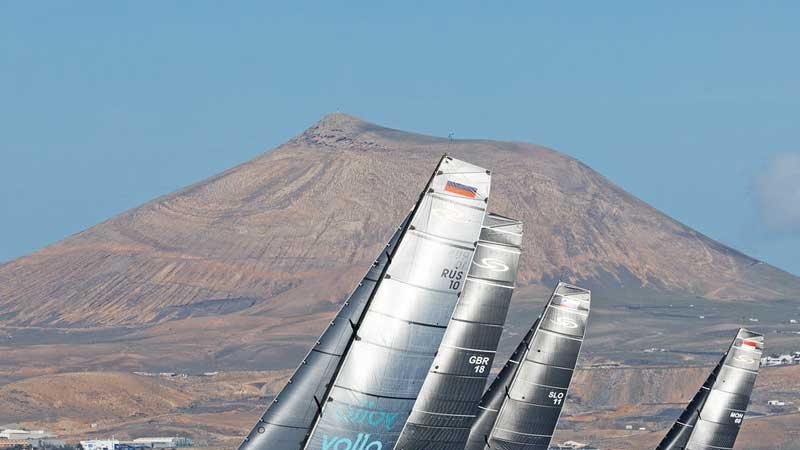 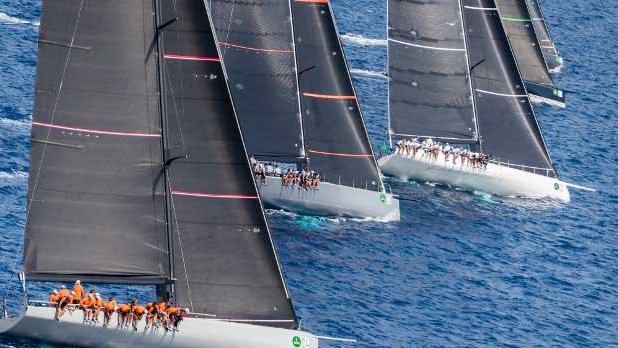